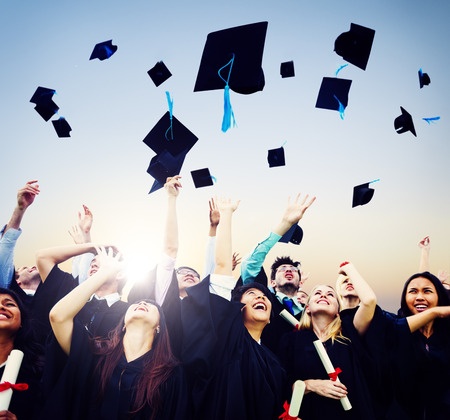 The 2015 high school graduation season is here. Thousands of Florida's high school seniors will be celebrating graduation with parties. These parties are a time for graduates to share experiences and relax after the last exam has been finished and the laptops and computers have been put away. Memories of these parties stay with us for a lifetime. Graduation parties can be safe and still enjoyable for attendees, especially if safety is a large part of the planning process.

Drug-Free Collier and others encourage alcohol-free parties for graduates. The organization's website shows the following Collier County alcohol statistics for 2013:

"Some parents host graduation parties where alcohol is provided, thinking they can better protect teens by providing supervision and keeping them from driving drunk," Collier County sheriff's spokeswoman Michelle Batten said in 2011. However, it doesn't work that way, said Collier County Medical Examiner Marta Coburn in The Banner May 2011.

Under Florida law, it is illegal for a host to provide alcohol to anyone under the age of 21. If a host allows teenagers to consume alcohol, they can go to jail for 60 days and be held civilly and criminally liable for injury or damages that occur as a result. Even if a teenager is "just holding a beer," the teen is breaking the law and can be held delinquent on the basis of possession of an alcoholic beverage, even if the teenager is not drinking the beer.

"Underage drinking is not only illegal, but it is also a recipe for disaster. The effects can, and have been, life-changing. When young people graduate, they are anticipating life with eagerness and adventure. We, as parents and citizens, want to keep that eagerness and adventure beyond the graduation parties. Please do not serve alcohol to minors," said Hurt By Drunk Driver Attorney, Randall Spivey of Spivey Law Firm, Personal Injury Attorneys, P.A.