How Marijuana Affects Drivers and Motorcyclists

Although medically legal and occasionally recreationally legal, in some states, marijuana should never be used if someone is driving. Jeff Murray of the Elmira Star- Gazette in New York reported on January 4, 2019 on the tragedy caused by combining marijuana with operating a motor vehicle. 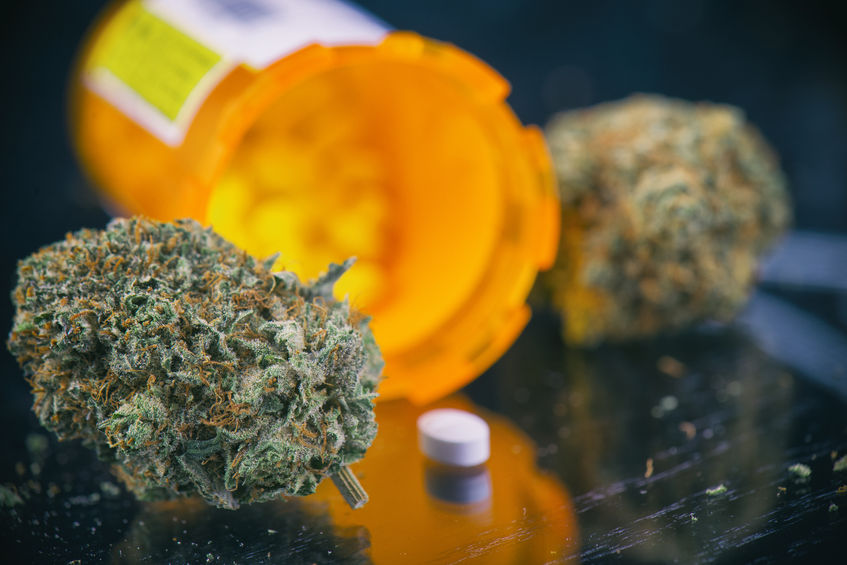 The accident killed a married couple who were riding a motorcycle when they were struck by the teen’s oncoming vehicle at an intersection, according to a police report. The husband and father of two children who was killed was a self-employed electrician. His wife, also killed, ran a private daycare and provided independent support services for developmentally disabled individuals.

“This is just one of many examples of the devastation caused by drivers who use marijuana and choose to operate motor vehicles,” said Fort Myers DUI Accident Attorney, Randall Spivey of Spivey Law Firm, Personal Injury Attorneys, P.A. “We must get the message out to the community that even if marijuana is legal for medicinal purposes, it is not legal to drive. Lives are changed forever by this irresponsible action on the part of some drivers.”

In August 2018, California authorities say there was a “horrific collision” which claimed three lives. The suspect was driving recklessly at a high rate of speed before the collision occurred. The driver was arrested on suspicion of driving under the influence of marijuana and is suspected of causing the collision.

The National Institute on Drug Abuse (NIDA) says that marijuana “significantly impairs judgment, motor coordination, and reaction time.” Experts have found that drivers who are involved in vehicle crashes and have THC in their blood, particularly higher levels, are three to seven times more likely to be responsible for crashes than drivers who had not used drugs or alcohol. THC, or tetrahydrocannabinol, is the chemical responsible for most of marijuana’s psychological effects. NIDA says it acts much like the cannabinoid chemicals made naturally by the body.

In 2014, the founder of Mothers Against Drunk Driving (MADD), Candace Lightner, said, “I always want to save lives. Now that you got medical marijuana coming down the pike, your drugged driving is going to go up exponentially here in Florida. There seems to be a real lack of knowledge.”

Attorney Spivey says, “If you or a loved one has been injured because of the negligence of another vehicle operator, please contact our experienced legal team. We are available 24/7 and there are no costs or attorney fees unless we make a monetary recovery for you.”