How to Eliminate College Binge Drinking? 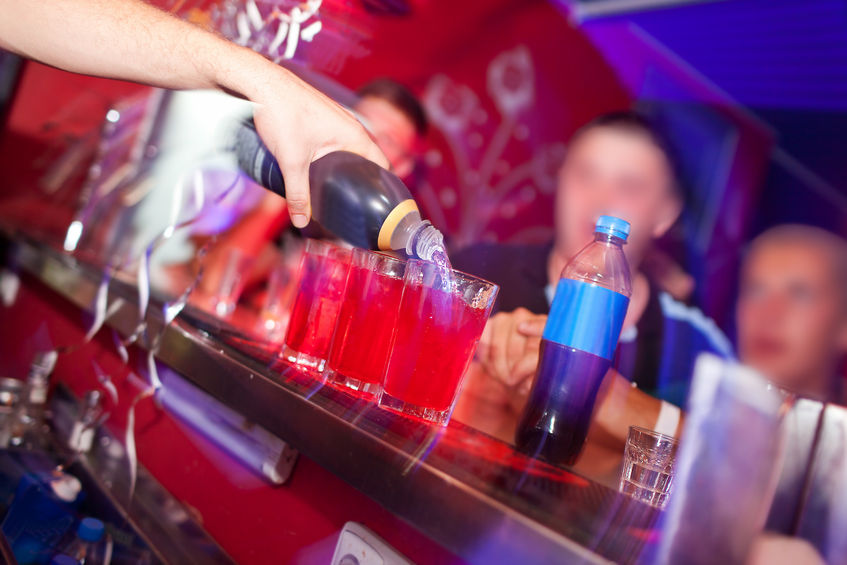 A new study by researchers reported in the Journal of American Osteopathic Association said that it is easy to convince college students that if they reduce their alcohol consumption they can improve their grades and relationships with others. However, changing the habit is not so easy.

The researchers sampled 289 college students, two out of three of which were college drinkers. These students told them that it would take a physical environmental change and their own strength to impact their drinking habits. These findings, according to the researchers, can provide a framework for campus health professionals and students to combat binge drinking.

Columbia University Irving Medical Center has also been researching binge drinking. Its new study was published in the Journal of Neuroscience on July 4, 2018. The study found that binge drinking impairs working memory in the adolescent brain. Columbia believes the study, in mice, explains why teenagers who binge drink are 15 times more likely to become alcoholics during adulthood. The study showed that the consequences of binge drinking in adolescent mice are similar to the effects in humans. As the mice become young adults, those that drank heavily in their youth adopt drinking patterns often seen in people.

“The brains of young teens are at a stage of development that makes them more vulnerable to being switched on to alcohol addiction,” says Neil Harrison, PhD, professor of anesthesiology and pharmacology at Columbia University Vagelos College of Physicians and Surgeons (VP&S). “The question we're asking is, ‘Can we find those switches in the adolescent binge drinker so that we can turn them off?’”

Drinking-related deaths among students ages 18 to 24 have increased steadily according to the U.S. National Institute on Alcohol Abuse and Alcoholism, with binge drinking increasing from 42 to 45 percent over a 7-year period. Its report showed that the proportion of students who admitted to driving under the influence of alcohol also rose from 26 to 27 percent, according to lead researcher, Ralph Hingson, director of the institute’s division of epidemiology and prevention research.

To reverse the trends, Dr. David L. Katz, the director of the Prevention Research Center at Yale University School of Medicine, said that society needs to take drinking among college students more seriously. “Options for bad judgment available to a college student are determined by society, and ours is decidedly ambivalent about alcohol,” Katz said. “Drinking to excess is often given favorable treatment in the media, and in social groups.”

“There were close to 1 million students enrolled in Florida’s public universities in the fall of 2014 (latest available data), according to the Florida Department of Education. With the numbers increasing every year, binge drinking, and its ramifications, on our campuses may seem daunting, but we must actively do something about it,” said Fort Myers DUI Accident Attorney, Randall Spivey. “We see the results of drunk-driving accidents in our practice, and urge students, as they go back to school, to stop binge drinking and driving while drunk. Should you or a family member be injured in an accident caused by a drunk, or drugged, driver, please contact our firm, Spivey Law Firm, Personal Injury Attorneys, P.A. We are available 24/7 to assist you.”

Fort Myers DUI Accident Attorney, Randall L. Spivey is a Board Certified Trial Attorney – the highest recognition for competence bestowed by the Florida Bar and a distinction earned by just one (1%) percent of Florida attorneys. He has handled over 2,000 personal injury and wrongful death cases throughout Florida. For a free and confidential consultation to discuss your legal rights, contact the Spivey Law Firm, Personal Injury Attorneys, P.A., in Lee County at 239.337.7483 or toll free at 1.888.477.4839,or by email to Randall@SpiveyLaw.com. Visit SpiveyLaw.com for more information. You can contact Spivey Law Firm, Personal Injury Attorneys, P.A.in Charlotte County at 941.764.7748 and in Collier County 239.793.7748.