How to Have a Safe New Year's Eve

The most current statistics available from the National Highway Traffic Safety Administration (NHTSA) show that during the holiday period, it was found that 41 percent of the fatalities on the road occurred on New Year’s and 38 percent on Christmas. 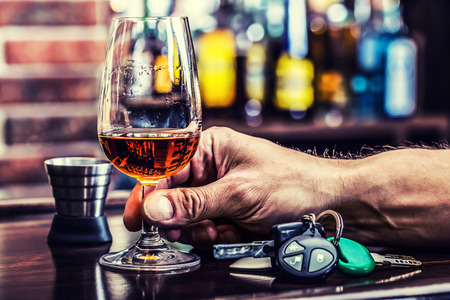 New Year’s Eve driving is dangerous as there are more alcohol-related vehicle accidents on this one night than any other night in the year. The average weekend, 12-hour window between 6:00 p.m. on December 31 and 6:00 a.m. on January 1, tends to have around 71 percent more crashes where alcohol and drugs are listed as contributing factors.

The National Institute on Alcohol Abuse and Alcoholism (NIAAA) wants drivers to consider the following statistics and facts about drunken driving:

What are the consequences of drinking too much?

NIAAA says that alcohol enters the bloodstream as soon as a person takes the first sip. Alcohol’s immediate effects can appear within about 10 minutes. As drinking continues, the blood alcohol concentration increases (BAC level), which is the amount of alcohol present in the bloodstream.  The higher the BAC, the more impaired the person becomes.  The effects can include:

Other risks of drinking can include:

Who is particularly at risk?

According to Mothers Against Drunk Driving (MADD), certain age groups have a higher risk of drinking and driving during the holiday season. Drivers between the ages of 21 and 24 tend to be more often involved in fatal crashes related to alcohol use. On News Year’s Eve 2016, 33 people died. In 2015 on the same holiday, 29 people died.

How to stay safe this New Year’s Eve?

Before heading out to New Year’s celebrations this year, we recommend the following tips:

“Enjoying the holidays is important, but everyone needs to know there is a tomorrow and drinking and driving may prevent the further enjoyment of life. Should you be injured by a drunk driver, please contact our experienced team. We are available to assist you 24/7,” said Fort Myers DUI Attorney, Randall Spivey of Spivey Law Firm, Personal Injury Attorneys, P.A.