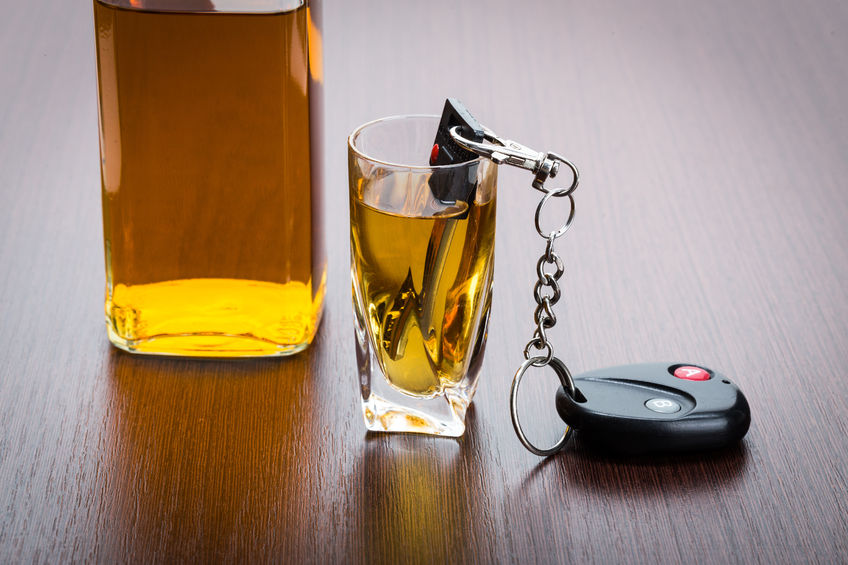 In a press release on July 18, 2018, Mothers Against Drunk Driving (MADD) applauded the Arizona Cardinals decision to impose a five-week suspension and $200,000 fine for General Manager Steve Keim’s “dangerous decision to drive drunk.” According to the press release, “… the fine will be donated to MADD Arizona to help fight drunk driving in the local Arizona community.” MADD commended the team president for taking swift and decisive action even though no one was injured in the incident. MADD wants this case to be a reminder to everyone that when their plans include alcohol, they “should always plan ahead and designate a non-drinking driver.”

According to MADD’s most recent drunk driving ratings, issued in 2017 using 2016 data, Florida ranked 14th in the nation in drunk-driving deaths with 841 deaths. This is 26 percent of the total Florida driving fatalities.

MADD reports that Florida requires interlocks for first-time convicted drunk drivers with a blood alcohol content (BAC) of 0.15 or greater. (The state expanded the existing law in 2014.) This allows judges to order interlocks for first-time offenders in lieu of a 10-day vehicle impoundment. MADD wants Florida lawmakers to do more to stop drunk driving. Here were MADD’s recommendations in 2017 for Florida:

How is Florida doing?

Florida passed several new driving laws which became effective in January 2018. However, none of these laws addressed the issue of drunk driving. Over the course of 10 years, from December 2006 to December 2016, MADD reports that an interlock system in Florida stopped an estimated 68,236 drivers with BACs of 0.08 or more from driving.

June 2018 was another busy month for DUI accidents. Here are just two of them:

“We see the devastation caused by drunk-driving accidents and believe Florida DUI laws should be enhanced to include the MADD suggestions. Florida citizens have an opportunity to let their legislators know they want stricter penalties for DUI offenders,” said Hurt By Drunk Driver Attorney, Randall Spivey of Spivey Law Firm, Personal Injury Attorneys, P.A.

“Should you or a loved one be injured in a drunk-driving accident, please contact our experienced team. We are available 24/7, and there are no costs or attorney fees unless we make a monetary recovery for you,” said Attorney Spivey.

Fort Myers DUI Accident Attorney, Randall L. Spivey is a Board Certified Trial Attorney – the highest recognition for competence bestowed by the Florida Bar and a distinction earned by just one (1%) percent of Florida attorneys. He has handled over 2,000 personal injury and wrongful death cases throughout Florida. For a free and confidential consultation to discuss your legal rights, contact the Spivey Law Firm, Personal Injury Attorneys, P.A., in Lee County at 239.337.7483 or toll-free at 1.888.477.4839, or by email to Randall@SpiveyLaw.com. Visit SpiveyLaw.com for more information. You can contact Spivey Law Firm, Personal Injury Attorneys, P.A.in Charlotte County at 941.764.7748 and Collier County 239.793.7748.