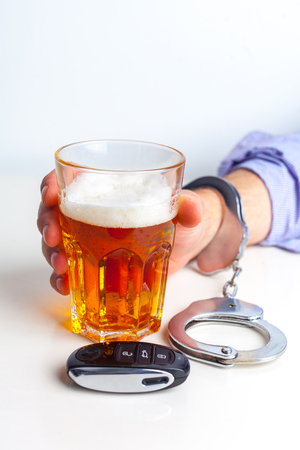 Following are MADD’s comments on the five areas listed above:

Florida’s rank in the MADD Report to the Nation was 2.5. MADD recommends the following ways for Florida to improve:

When MADD’s campaign began in 2006, 12 years ago, there were about 13,000 drunk-driving deaths per year. Now those deaths are down by 23.5 percent. Its campaign is believed to have experienced “tremendous success”. However, drunk-driving deaths increased in 2015 and 2016 in spite of MADD’s campaign to eliminate drunk driving. J.T. Griffin, MADD’s chief government affairs officer said recently, “We are not discouraged, but more convinced that the countermeasures we are promoting point to the right course of action. States that are passing the laws we recommend are seeing fewer drunken-driving deaths than states that are failing to take action.”

“We see the devastation drunk-driving accidents have on families, friends and communities and encourage everyone not to drink and drive,” said Fort Myers DUI Accident Attorney, Randall Spivey of Spivey Law Firm, Personal Injury Attorneys, P.A.