MADD Warns of the Dangers of Impaired Driving

Mothers Against Drunk Driving (MADD) issued a press release on April 15, 2019, reminding the public of the dangers of impaired driving. 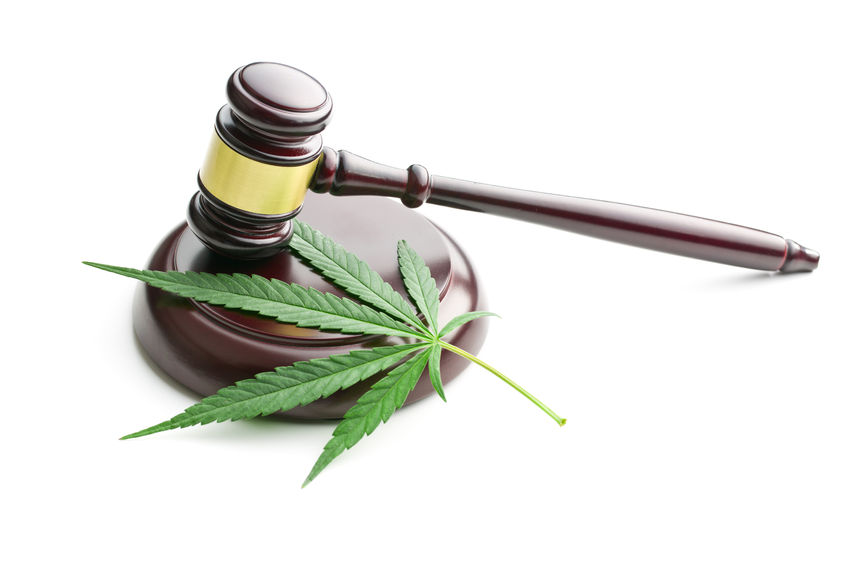 “Driving under the influence of any drug, including cannabis and alcohol, all too often has tragic consequences. Combining both cannabis and alcohol is even more dangerous than using either substance alone, leading to greater impairment and a greater risk of getting into a crash,” said MADD National President Helen Witty. “My 16-year-old daughter was rollerblading on a bike path near our home when marijuana and the alcohol-impaired teen driver ran off the road and struck her. She died an instant, violent death, and my life changed forever.”

As marijuana becomes acceptable for medicinal purposes, many believe it is all right to drive while on this medication.  “Marijuana does not make you a better driver,” Witty said. “In fact, it can slow reaction time and interfere with your ability to make decisions. It can distort perception and make it harder to solve problems. The dangers become even greater when you combine marijuana with alcohol, which is still the deadliest threat on our roadways.”

The National Institute on Drug Abuse (NIDA) says that studies have found a direct relationship between blood THC concentration and impaired driving. According to two large studies in Europe, drivers with THC in their blood were roughly twice as likely to be culpable for fatal crashes as drivers who had not used drugs or alcohol.

According to the Insurance Institute for Highway Safety (IIHS), the frequency of collision claims filed by insurers was higher in the four states where marijuana is legal: Colorado, Nevada, Oregon, and Washington.

DrugTreatment.com says that illicit drugs were the sole factor in 8 percent of fatal auto accidents between 1995 and 2013. When adding incidents in which a driver was also drunk, substance-related accidents accounted for over 25 percent of fatal traffic accidents, claiming 267,598 lives.

“We at Spivey Law Firm, Personal Injury Attorneys, P.A. have seen the devastation caused by impaired driving. Impaired driving is no accident. Drivers and their families and friends can take preventative measures to be sure drivers do not have the opportunity of driving while impaired. These measures include such things as taking the keys away from the impaired driver, pre-selecting a designated driver, and having access to taxi services,” said Fort Myers DUI Accident Attorney Randall Spivey.

Fort Myers DUI Accident Attorney, Randall L. Spivey is a Board Certified Trial Attorney – the highest recognition for competence bestowed by the Florida Bar and a distinction earned by just one (1%) percent of Florida attorneys.  He has handled over 2,000 personal injury and wrongful death cases throughout Florida.  For a free and confidential consultation to discuss your legal rights, contact the Spivey Law Firm, Personal Injury Attorneys, P.A., in Lee County at 239.337.7483 or toll-free at 1.888.477.4839, or by email to Randall@SpiveyLaw.com.  Visit SpiveyLaw.com for more information.  You can contact Spivey Law Firm, Personal Injury Attorneys, P.A.in Charlotte County at 941.764.7748 and Collier County 239.793.7748.