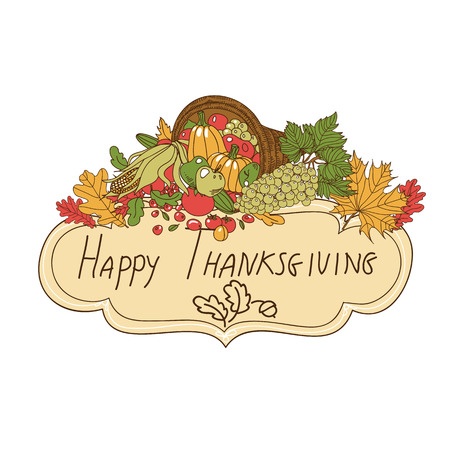 Also, as some people celebrate, the celebration includes the use of not only alcohol, but also drugs. Either alcohol or drugs, or a combination of them, will put drivers at risk of having vehicle accidents which could kill or injure themselves or others.

Florida law (316.193) defines being under the influence as a person who is driving, or in actual physical control of, a vehicle within Florida and:

The drugs covered by the Florida statutes must impair a person’s normal faculties. A driver’s impairment by drugs is determined on a case-by-case basis as there is no blood testing standard in Florida. The general criteria are that a driver is impaired by drugs if he/she is unable to perform the normal activities associated with driving and daily life.

Florida has a Zero Tolerance law for drivers under 21 years-of-age. Any driver who is under 21 and is stopped by law enforcement officers and has a blood alcohol level of .02 or higher will automatically have his/her Florida driver’s license suspended for six months. If a driver is convicted of DUI, Florida statutes requires that interlock devices be installed on the driver’s vehicle(s).

How you can prevent a DUI?

There are a few precautions that can be taken to prevent DUI injuries and deaths. According to DrunkDrivingPrevention.com they are:

"If you or a loved one has been injured as a result of someone else’s poor decision to drive while under the influence, contact Spivey Law Firm, Personal Injury Attorneys, P.A.,” said Hurt by Drunk Driver Attorney, Randall Spivey.